How HealthSherpa hires with podcasts from Puck
Get a hiring podcast for your career site, job pages, social, and more
Request a demoRequest a demo
Download PDF

HealthSherpa used Puck to help tell their stories, and stand out to prospective candidates in the hiring process.

Meet Sarah Ahn, a senior recruiter at HealthSherpa who was tasked with meeting aggressive hiring goals in 2021 with diversity in mind. Sarah has been recruiting for five years and is particularly focused on delivering a great candidate experience. HealthSherpa is a mission-driven company in the health-tech space. They care about hiring diverse teams so they can best represent the people and communities they serve. 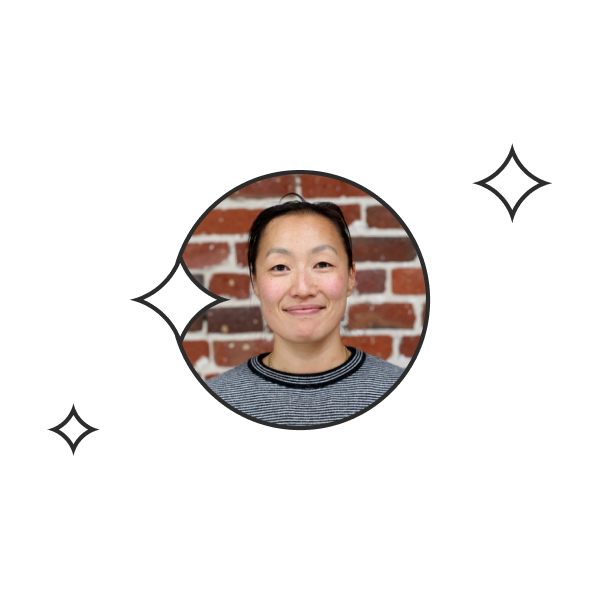 HealthSherpa is a profitable and rapidly growing company. They wanted to bring a personable approach early in the hiring process, and share the stories of diverse employees to give diverse candidates a sense of what it would feel like to work there. Sarah and the recruiting team were losing time trying to increase top-of-funnel candidate engagement and stand out more in sourcing efforts.

Puck worked with HealthSherpa to create content that would increase engagement and would make HealthSherpa’s mission and vision clear to job candidates. By recording conversations with founding team members, managers, and employees, Puck helped HealthSherpa put together a curated library of content that captures the company’s story and its values.

By distributing the content on the HealthSherpa’s career pages, social media, and in sourcing messages, HealthSherpa was able to differentiate in their recruitment marketing approach and their top-of-funnel engagement increased.

This additional time candidates are spending on your jobs helps them connect with your story, and your team.

The goal of the content was to tell a differentiated story about HealthSherpa. They wanted to highlight that HealthSherpa is a mission-driven company, with diversity is at the heart of their hiring efforts. HealthSherpa also has a great founding story: their website went viral in 2013 because it outperformed HealthCare.gov in helping people understand the ACA plans they were eligible for.

Puck interviewed all three Co-Founders. We focussed our questions on the company’s founding story, why DEI initiatives were important, and the long-term mission of HealthSherpa. To give candidates a better sense of the day-to-day tasks they’d be executing, Puck also interviewed people in senior positions in various departments.

Puck’s content for HealthSherpa was highly relevant to their candidates, who completed on average 94% of an audio clip.

After recording the interviews, Puck gave HealthSherpa different ways to use them for their employer branding and recruitment efforts. All mini-podcasts were added to the company’s job descriptions and career pages, so candidates could listen to the company’s story while they were browsing for open roles. HealthSherpa also used these podcasts in their sourcing outreach, as a way to stand out to potential candidates.

After including Puck podcasts in recruitment marketing, candidates were more likely to apply to HealthSherpa’s open roles.

The podcast also helped save time: With over 1,027 minutes of listening time in the last 90 days, Puck content shaved hours off HealthSherpa’s interview process. For the team members at HealthSherpa who were interviewed, Puck helped them be represented in the hiring process, while saving them time.

And, candidates were better informed about HealthSherpa’s mission and values from the start. They understood the company better, which saved recruiters time during the interview process.

In the last 90 days, 155 candidates have been reached for a total of 4.2 minutes played per person.
Interested in making hiring more human?
You'll build your employer brand, with better stories shared more often by your team.
Request a demo